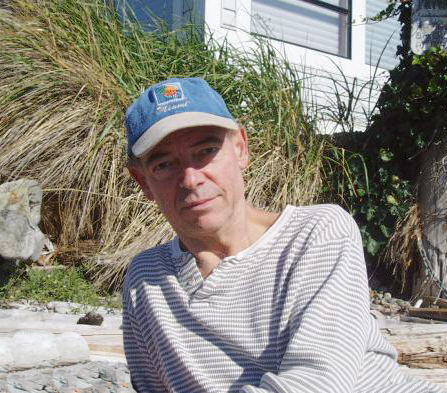 As far back as he can remember, Jerry Osborne has proudly stated “music is my life.” And he isn’t kidding. His desire to play music on the radio became a reality in 1961, when he became the DJ at his high school in Los Angeles. Three years later, he got his first full-time (and paying!) radio show on KREO in Indio CA. Over the next 24 years he climbed the ladder to major markets and top-rated stations like Sacramento (KXOA), San Francisco (KYA), and Phoenix (KNIX-FM and KOOL-FM).

In 2014 Jerry created The Class Of ?? for KPTZ-FM and that ran through 2018. Each of those shows is now heard every Sunday at 2pm, on the Class Reunion.

Jerry Osborne’s Vinyl Village is his new Wednesday show (7pm) for 2019 and beyond. As the name implies, Jerry focuses on the original Vinyl Era – the 1940s to the 1980s – but he will expand those parameters in both directions when necessary.

Listeners can participate via a Facebook Message, or an e-mail to jerry@kptz.org. Just say you’d like to pick one. We’ll contact you, record your request, and you’ll be on the show.

For a more comprehensive recap of Jerry’s many music-related projects and productions, click here.